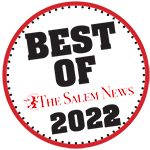 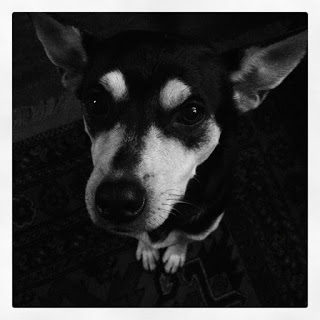 Hey there!
Please take a minute to check this recall and compare it to the items stocked in your pantry. This is specifically interesting because these treats aren’t even from China, they’re US made:

The FDA has issued a warning urging people to avoid feeding their pets Nature’s Deli Chicken Jerky Dog Treats featuring the lot code BESTBY061913DEN. The batch, which was sold at Costco stores in the Denver, Colo., area, was found to contain salmonella during a Nov. 12 test conducted by the FDA. Consumers can locate the lot code on the transparent section of the package’s back and immediately following the term “All American Dog.”
Although the Denver-based manufacturer, Kasel Associated Industries Inc., has declined to voluntarily recall the product, Costco has pulled the treats from its stores shelves and plans on contacting people who potentially purchased the treats to supply them with instructions, the FDA said. People who purchased the potentially contaminated treats should take steps to prevent animals and humans from accessing them until the product is safely disposed of. Kasel already recalled one lot of the chicken jerky treats on Oct. 2, 2012, but that recall did not include the lot number currently being singled out by the FDA. Kasel has endured a rash of voluntary recalls during the 2012 year due to positive tests for salmonella. The company’s previous recalls include:

Thanks, and I’ll see you soon!
–Pixie